Are there changes in sexual behavior during pandemics? It is possible a person is likely to engage in more or less sexual relationships during times of stress like these? A study called “Changes in Solo and Partnered Sexual Behaviors During the COVID-19 Pandemic: Findings from a U.S. Probability Survey” provides for interesting data. The author, Devon J. Hensel of the Indiana University School of Medicine, provides for key insight into the impact of COVID-19 on sexual relationships based on data reported by individuals directly.

What Is the Background of This Study?

Previous research indicates that pandemics impact sexual and reproductive health (SRH) overall. While several studies have been done to that level, this is the first look at how pandemics impact how people participate in sex during times like this. This study asked people to self-report any changes that they seem to have in both solo and in sexual behaviors during the first phase of the COVID-19 pandemic.
In this study, researchers wanted to see what the classification of the novel coronavirus (COVID-19)’s declaration of pandemic status in March of 2020 would do to people’s ability and willingness to engage in sexual relationships.

What Did the Study Look at Specifically?

To conduct this study, the researchers conducted a survey of U.S. adults between the ages of 18 and 94 years of age. It was done online and was nationally representative. It was a cross-sectional survey of U.S. adults. This was done from the period of April 10th through 20th in 2020. The survey received a 62 percent participation rate. The study looked at the past month of sexual activity. It was self-reported, which means people stated what their sexual behaviors were during the required timeline.
Individuals could respond that they had a decrease, increase, or stable level of sexual engagement during that time. They looked at 10 different types of sexual relationships which included both solo engagement and partnered sexual behaviors.
During the survey, individuals had to report changes that could impact sexual behaviors. Some of the factors that participants could select included:

All of the data gathered was self-reported over the course of the previous month. The study was made of people with a mean age of 34.4 years. Most of those reporting – 92.6 percent – were heterosexual and about 66.6 percent were married or living with a partner. In addition to this, about a third of those participating were employed in a position that was considered an essential worker.

What Did the Study Find?

The study found that over half of those adults responding said some type of change happened. The most common change was a decrease in solo and partnered sexual experiences in the previous month. The most common behavioral changes in their lives included past depressive symptoms, having elementary kids at home, and loneliness. Many also noted taking more strict steps to minimize COVID-19 risks. They reported these changes along with reductions in partnered bonding behaviors. This could include things like hugging, kissing, and cuddling.
In addition to this, the study also found a decrease in partnered sexual behaviors. People reported less occurrences of oral sex, vaginal sex, and partnered genital touching. Mixed-effects in behavioral outcomes were also noted with a greater level of COVID-19 risk perception and more COVID-19 knowledge.

What Does This Data Say About Sexual Relationships During Pandemics?

The researchers of the study drew several things from the study. They found that pandemic-related factors either created or inhibited opportunities for people to engage in either solo or partnered sexual activities.

They also determined that for the importance of sexuality to both well-being and health overall is an important component of daily lives and in their relationship, even during pandemics. That makes it important for those in the public health sector to consider these changes in behaviors when developing policy, to ensure that sexual decision making remains available and open. The researchers believe that people have the fundamental right to achieve benefits from sex.

This shows just how intimate and personal pandemics can be in changing the way people live and interact with each other. Many people reported pandemic-related concerns were an impact on the way they engaged in their relationship and behaviors based on the way they had prior to this. 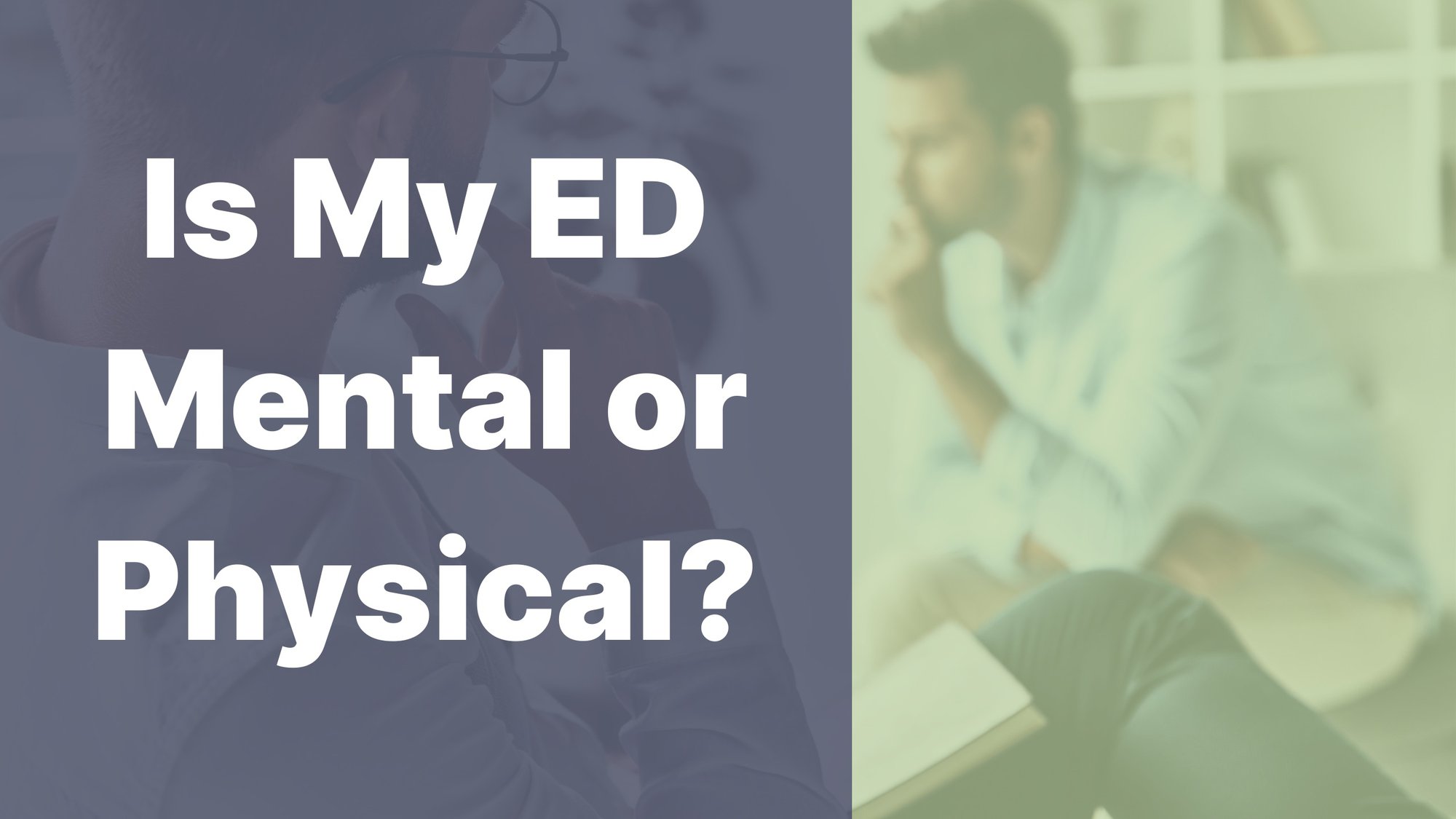 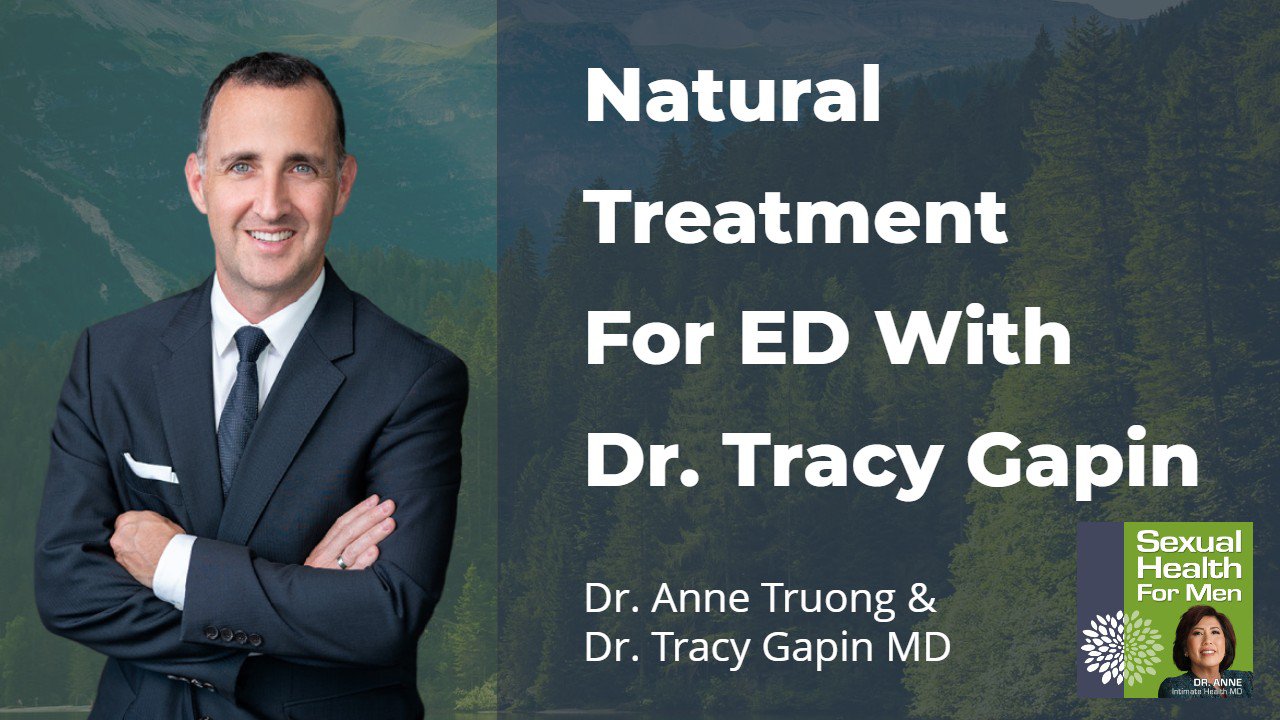 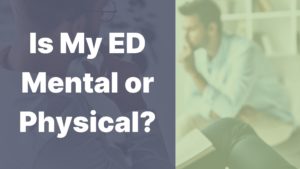 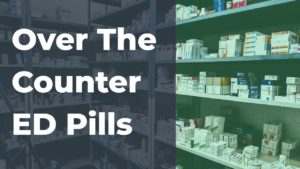 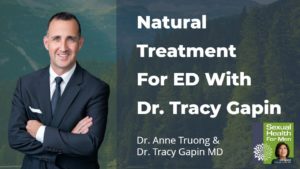